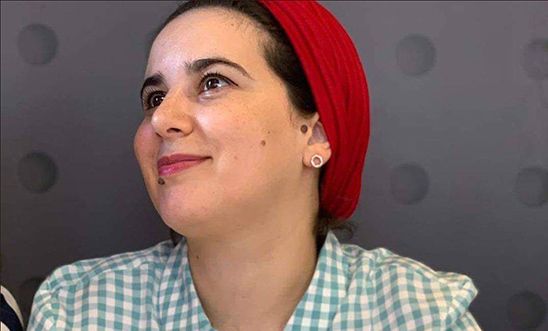 Great news! Hajar Raissouni, has just been freed after receiving a royal pardon having been sentenced to a year in prison over an 'unlawful' abortion. It is undoubtedly cause for celebration with Hajar and her family. Her case just shows how much work there is still to be done in protecting women's rights in Morocco.

Hajar Raissouni, a journalist working for the independent Moroccan newspaper Akhbar al-Yaoum, was arrested on 31 August along with her fiancé, Amin Rifaat, as they left a clinic in the capital Rabat. The doctor and two others working at the clinic were also arrested on suspicion of carrying out an abortion. After her arrest, Raissouni was detained at a police station in Rabat and on 2 September brought before a prosecutor and charged with sex outside of marriage and “consenting to have an abortion”. In Morocco, couples who engage in sex outside of marriage can be jailed for up to one year, while a woman who has had an abortion can be jailed for between six months and two years.

On 30 September, Raissouni and Rifaat were both sentenced to a year in prison, the doctor involved in the case was sentenced to two years and also banned from practising for two years, and two other members of the clinic’s medical staff were also jailed - one received a one-year prison sentence, and the other an eight-month jail term. Amnesty described the jailings as a “devastating blow for women’s rights in Morocco”.