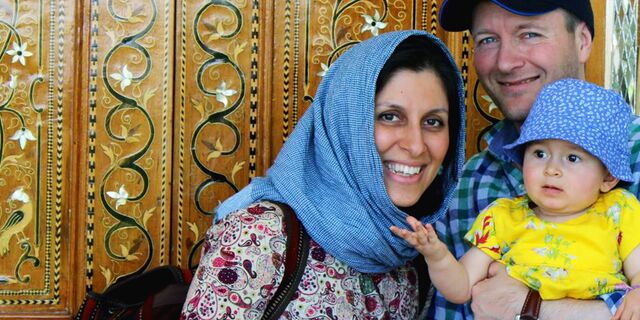 Nazanin Zaghari-Ratcliffe is a British-Iranian mother who was imprisoned in Iran in April 2016. After being held in Iran away from her husband and daughter for over five years, she has now received a new sentence. Nazanin does not deserve to go through this ordeal again. Start a gift today to fight for people like Nazanin, who have been unjustly accused, tried and sentenced.

Your donation helps our researchers investigate and expose human rights violations like those Nazanin has experienced. With your help, Nazanin and other mothers like her around the world could win justice and see their families again. All donations go to support Amnesty International UK Section Charitable Trust.