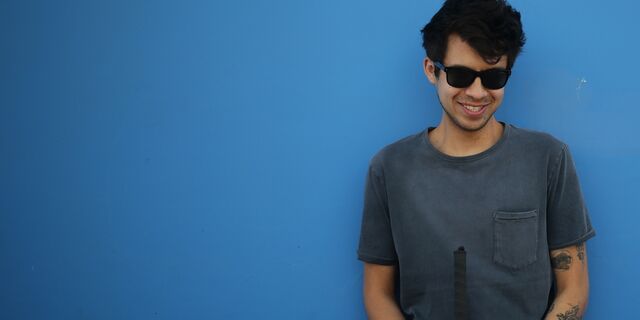 Gustavo Gatica is demanding justice. Justice for Chilean protesters who, after marching for dignity, fairness and equality, since October 2019, have been maimed, injured, blinded or even killed by the police. Justice for every Chilean whose human right to freedom of expression has been violently and willfully abused. Your donation to Amnesty International UK could help support our campaign to stand alongside Gustavo in his fight for justice.

Your support is needed urgently. Please give today to help fund a hard-hitting campaign aimed to win justice for Gustavo and his fellow Chileans. Amnesty International UK’s campaign will join with the campaigning forces of other parts of our global movement, helping to add even more weight to Gustavo’s fight for justice. Our campaigning works – but we can’t do it without you. Will you help Gustavo fight for justice? All donations go to Amnesty International UK Section Charitable Trust.