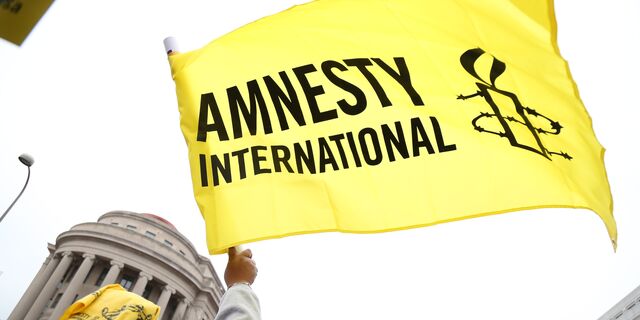 The death penalty is the ultimate cruel, inhuman and degrading punishment. Your donation to Amnesty International UK could help support the global campaign to end the death penalty for good.

Amnesty International believes that every execution is a violation of the right to life. That’s why we’ve been campaigning against the death penalty since 1977, and today more than two thirds of the world’s countries have abolished it in law or practice. But the fight continues, from grassroots actions around the world to the United Nations. Your donation is vital to help keep the campaign going until no one is ever sentenced to death again.

Our campaigning works – but we can’t do it without you. Will you help us save lives and end the death penalty?