Dire day for refugees and all who care about justice 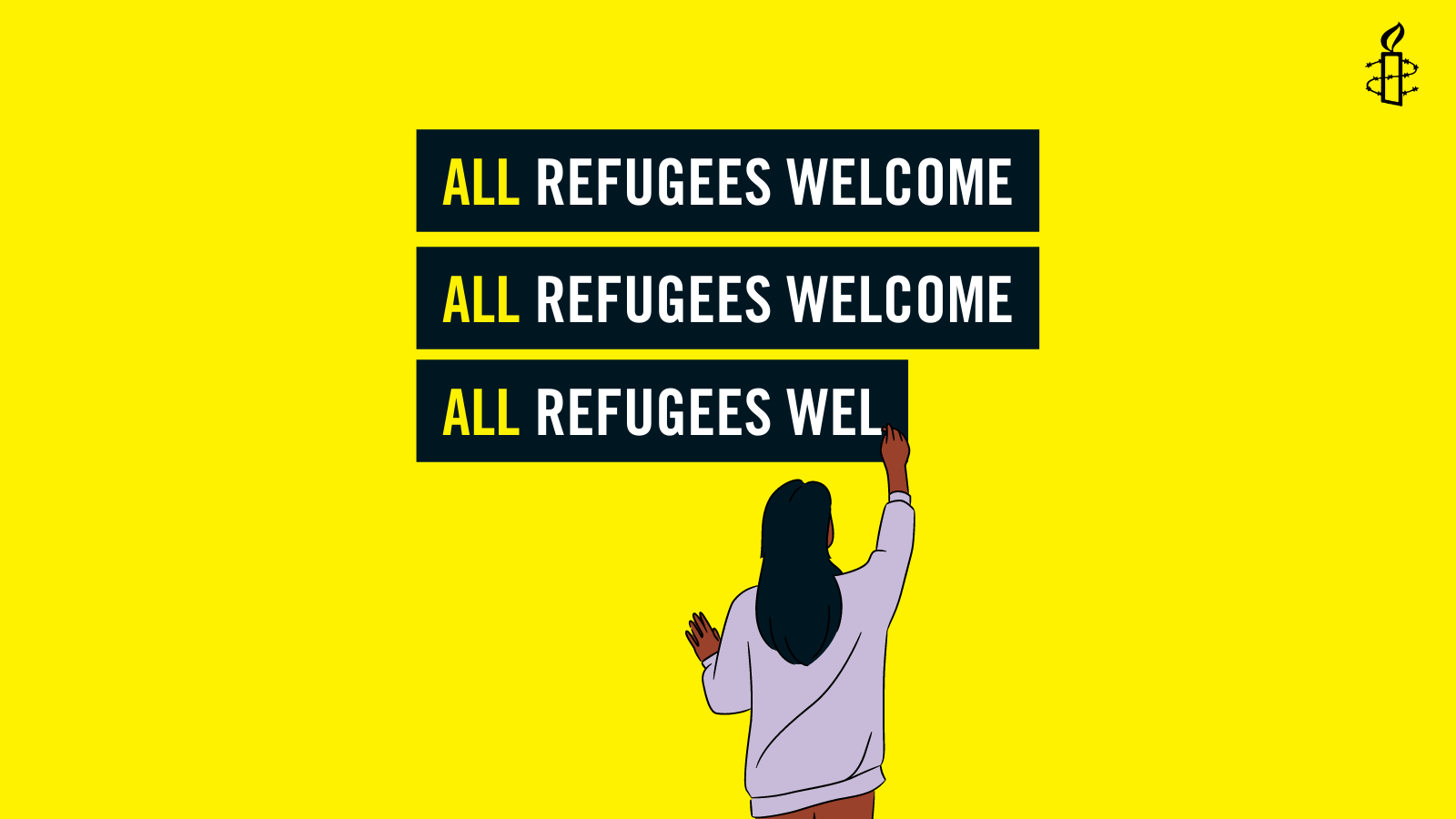 Wherever we come from, we all have the right to be safe. But, Priti Patel and the government don't think so.

On 28th June, the UK's interpretation of the definition of a refugee and the rights to which every person who is a refugee is entitled will significantly change from that required by the Refugee Convention. What does this mean? It means the government is unlawfully rewriting its shared obligations under international law. To the extent, it is dangerously undermining what our country, not only agreed to, but helped draft and negotiate in 1951.

These changes are lawless and reckless. Its consequences directly contradict our values of shared humanity and compassion and have been rightly rejected by the UN High Commissioner for Refugees, leading lawyers, and former senior judges in the UK.

Here are five things you need to know:

Share this blog and help us warn people about the government's lawless actions.