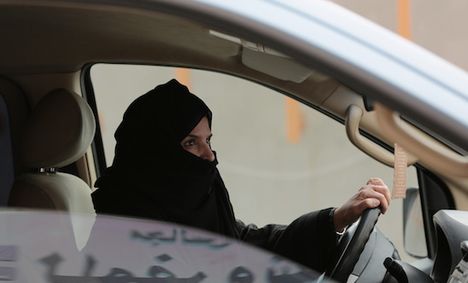 Nassima al-Sada is among a group of women’s human rights activists who are imprisoned in Saudi Arabia following a sweeping wave of arrests since May 2018.