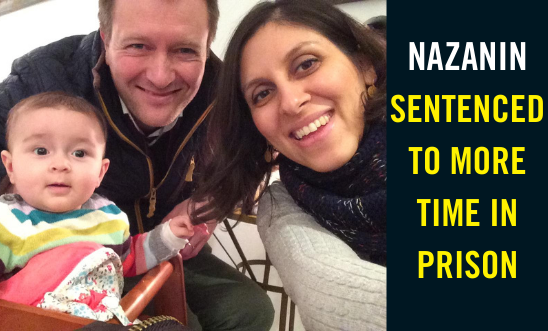 The 23rd September marks 2,000 days that Nazanin has been unjustly detained in Iran. On this day we’re standing in solidarity with Nazanin, Richard and their young daughter Gabriella, outside the houses of Parliament, calling on Prime Minister Boris Johnson to end this cruel game and bring his nationals home. 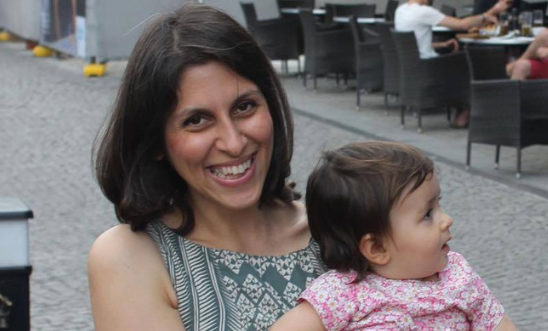 According to Iranian law, Nazanin's sentence comes to an end on Sunday 7th March, and she should have been flying home back to the UK on Monday 8th March.

However, after removing her ankle tag, Iran have announced that she now faces a second charge and a verdict will be given in the next week.