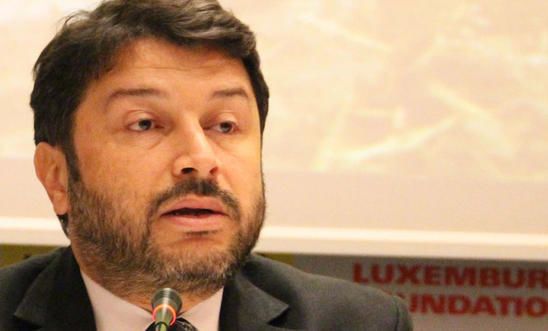 Our next meeting is on Thursday  14th February at 7:30pm at The Balmoral Centre, Salisbury Avenue, Westcliff-on-Sea SS0 7AU  - hope to see you there.

We'll be writing on behalf of:

We'll be handing out Amnesty wristbands at the Kaiser Chiefs Concert at the Cliffs Pavilion, Westcliff-on-Sea this Sunday 17th February - if you're going (it's sold out) please look out for Martin and Andrew.