NEXT GROUP MEETING THIS THURSDAY 12th MAY 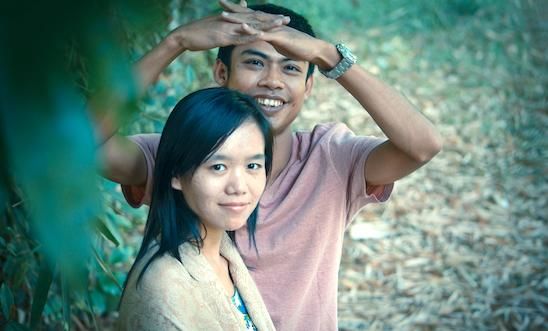 Our next Group meeting is this Thursday12th May at 7:30pm at the Balmoral Centre, Salisbury Avenue, Westcliff-on-Sea SS0 7AU. I hope you can join us.
This month

Hope to see you there. There may be cake!

Phyoe Phyoe Aung and a group of Burmese activists on whose behalf we have written have been released as has Bahraini Mahdi Abu Deeb who was featured in the Stop Torture Campaign. Keep writing!