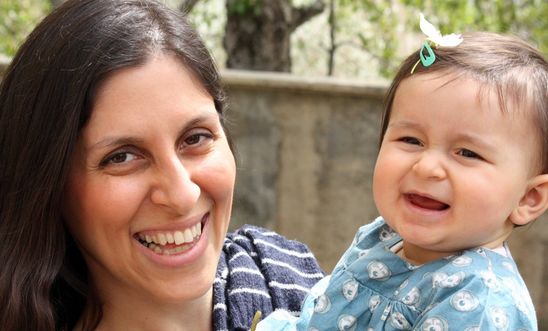 Hope you can make it to our next meeting , which is this Thursday 13th October at 7:30pm at the Balmoral Centre, Salisbury Avenue Westcliff-on-Sea SS0 7AU

There are letters to write on behalf of Elias Waya Nyipuoch, imprisoned in Sudan and Nazanin Zaghari Ratcliffe, the British-Iranian mother reportedly been sentenced to five years in prison for unspecified 'national security charges' in Iran

We're also going to select a new "Individual at Risk" for the Group to adopt and we'll be reviewing our successful Jamnesty! concert. It's time too to arrange the "Write for Rights" campaign