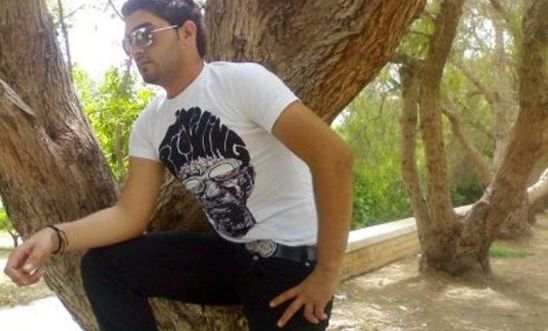 On Thursday 24th October, from 3pm to 6pm, the Hampstead and Belsize Amnesty Group will be holding a rally in Parliament Square in solidarity with people peacefully demanding change in Syria. At 5.30pm we will be having a mass picture, so please come and join us and show your support.

Anas al-Shogre turns 25 on 24th October. He is a Syrian student and pro-democracy activist who disappeared in May 2011. He is being held by the Syrian security services and his family have not been able to see him. They have strong reason to believe that he has been malnourished and tortured.

Anas's case is shocking in its own right, but it represents something much more disturbing. It shows how the Syrian government are persecuting their peaceful critics and stifling pro-democratic voices within Syria. It also offers us a glimpse of where hope lies: Anas is a part of Syria's non-violence movement. Amnesty is supporting these groups in their efforts to bring human rights to Syria and believes that the country's best chance of sustainable peace lies with them. Join us at to stand in solidarity with Anas al-Shogre and the Syrian Non-Violence Movement.

"Our weapons are our minds, our pens, and our cameras"
- Anas al-Shogre