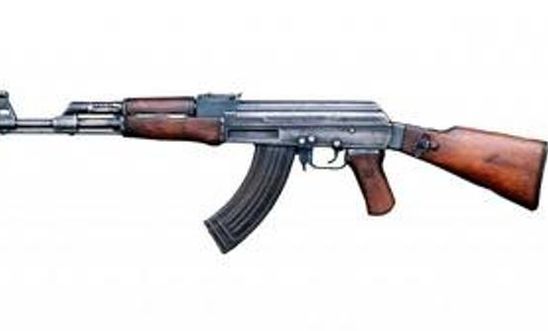 The world is awash with weaponry.  Millions of people in the developing world live in daily fear and duress due to the controlling influence of armed forces in their communities.  Across the world more than one innocent man, woman or child is killed every minute of every day in non-war incidents.

Since 2003, Amnesty International and several other Human Rights and Peace Organisations all over the world have been campaigning to pressure the United Nations Organisations to pass a 'water-tight' Arms Trade Treaty to stem the flood of unregistered and illegally traded armaments (especially light arms, e.g. Kalashnikov Rifles) the world over.

The main opposition to the A.T.T. has come from the world's largest arms manufacturers. But a huge number of nations have indicated their support for such a treaty.

After years of discussion and debate at the U.N. it is now preparing the final draft and vote on a comprehensive treaty.

Amnesty International U.K. wants to put the greatest pressure on the U.K. government to support the treaty. However the recent visit of our Prime Minister to Indonesia, (not noted for its support of human rights) has cast doubts on U.K.'s willingness to put Human Rights ahead of trade considerations when it comes to the sale of armaments.