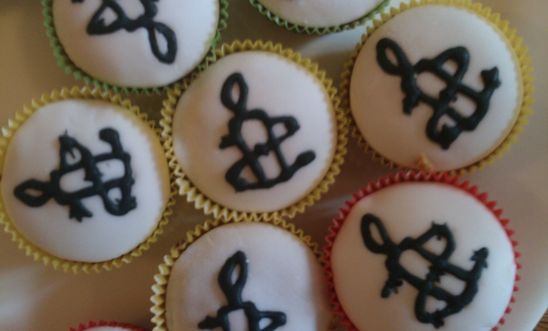 Not too long now and it will be autumn and “summer” has come to an end. This also means that the meetings of the Amnesty International Cambridge City group are starting again. The first meeting on Thursday 13th September will focus on the anti-death penalty campaign, in particular on the case of Reginald Clemons who has spent nearly half his life on death row in Missouri, USA, despite serious doubts over his conviction and sentencing. On 17 September, a ‘Special Master’ judge begins a review of his case. At the AI Cambridge City Group meeting (7.45pm at the Jesus Lane Friend’s Meeting House) we will look at his case in more detail and come up with campaigning ideas.

Later this month, on Tuesday 25th September at 7.30pm at CB2 (Norfolk Street, we’re upstairs as usual), there will be a letter writing evening focussing on human rights issues in Israel and the Occupied Palestinian Territories. Tomorrow morning from 10am-12pm there will be a Write for Rights Event at Ely Cathedral organised by the Amnesty International Ely City Group. More information is below and attached.