Modern Slavery - an online talk on 13 May 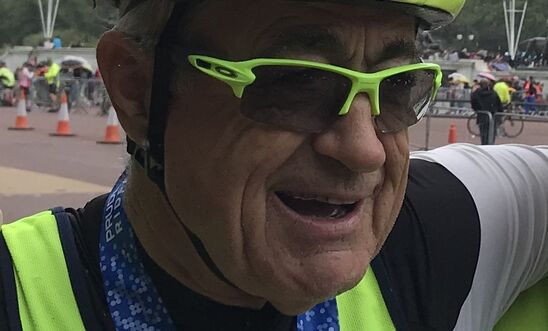 Slavery did not end in the 19th century. Today, there are more slaves in the world than ever before.

Modern slavery is the total control of one person by another for the purpose of commercial exploitation of other people for personal or commercial gain. It is enforced by violence or its threat. Modern slavery is all around us, but often just out of plain sight. People can become entrapped making our clothes, serving our food, picking our crops, working in factories, or working in houses as cooks, cleaners or nannies.

From the outside, it can look like a normal job. But people are being controlled – they can face violence or threats, be forced into inescapable debt, or have had their passport taken away and are being threatened with deportation. Many have fallen into this oppressive trap simply because they were trying to escape poverty or insecurity, improve their lives and support their families. Now, they can’t leave.

Simon John of the Thetford Amnesty Group will give us a talk on Modern Slavery on 13 May at 8pm. Simon is giving this talk and many others as part of his FreedomRide from Lands End to John ‘O Groats in May ‘21 and he is fundraising for Anti-Slavery International in order to help free "untouchables" in West Nepal. via https://www.justgiving.com/fundraising/freedomride2021

Email sue.woodsford@ntlworld.com  to book a place and get the link.