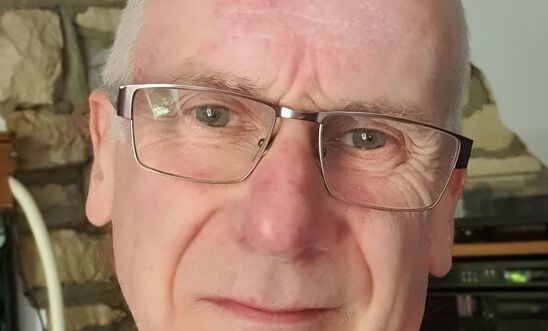 Paul Bridges has been an Amnesty member for many years.  He became an Amnesty trainer a few years ago and has presented courses on many topics to many Amnesty local groups and external bodies.  In 2018 he and a number of other Amnesty volunteers formed the Anti-Death Penalty Project Steering Group which campaigns against the death penalty worldwide.  Paul will be talking about the death penalty, its use around the world and some of the myths used to justify its use.

There will be time for questions after the talk so we look forward to you joining us on Thursday 12 November at 7.30pm.

Contact sue.woodsford@ntlworld.com to book a place and get the link.