Action for Human Rights in Aylesbury 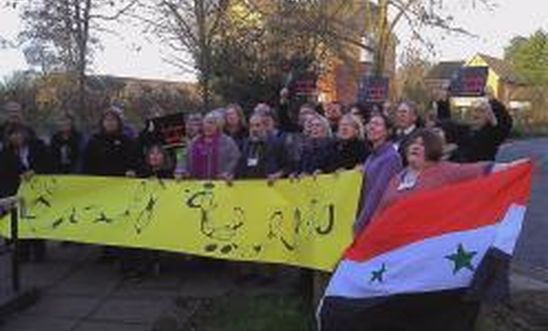 Aylesbury Group of Amnesty International UK hosted the South Midlands Regional Conference in late January 2012 - using the Aylesbury Vale MultiCultural Centre in Friarscroft Way, as they have for the last several years. A smaller group than in previous years - around 40 - gathered to discuss many matters and areas of Human Rights, particularly referencing the support to Activism which Amnesty International UK can offer Groups in the Region.

Around 22 Groups are in the region, from Chipping Norton in the West, to Watford in the East, and Reading in the South; the northern most Group is based in Letchworth - the North Herts Group.