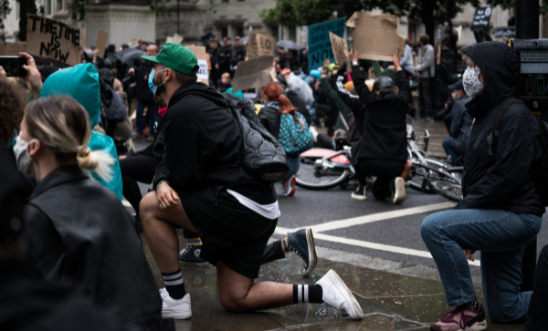 A new law the UK Government is proposing could seriously restrict the right to protest in England and Wales. A team of experts have pulled together a list of 10 historic and powerful protests that would’ve been threatened under this potential law.

Early Pride events involved same sex couples kissing one-another at a time when this was illegal in public. The policing of the demonstrations could often be aggressive, but with the Policing Bill, homophobic people could have claimed ‘serious unease’ to demand the marches be prohibited.

The policing of Black Lives Matter protests broke several international standards. For example, after arresting four people for standing on a pavement with placards, police admitted to misinterpreting the law. This shows the risk of vague laws - like the Policing Bill - being misused.

Part of the movement which helped end apartheid was a lively presence at the South African embassy in London. Some of the participants were arrested, but charges were later dropped or overturned. With the Policing Bill however, demonstrators could have been threatened with prison for calling for peoples’ freedoms.

Parliament Square has hosted demonstrations for peace and equality, human rights and liberty, for and against Brexit, for and against fox hunting, and for the right to protest itself. But the Policing Bill extends a zone around Parliament where protests would be restricted.

Most political parties now support phasing out coal burning for energy. A turning point came when people camped near the site of a proposed new power station in Kent. The policing of the protest was problematic, and if the police were equipped with the powers they will have under this potential law, the protest could have been totally shut down. 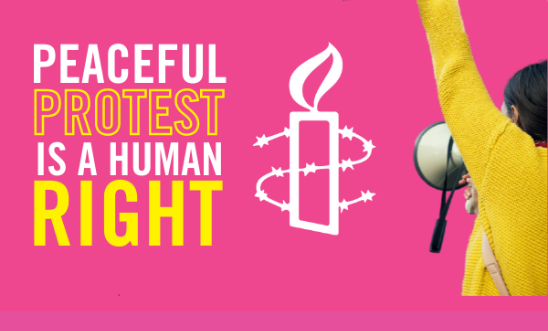 6. Support for survivors of domestic abuse

In 2015 women calling for proper funding to support survivors of domestic violence, highlighted the cause at the premiere of the film ‘Suffragette’. Under the Policing Bill they could have been threatened with serious sanctions.

During times of international conflict, people sometimes arrange public vigils – often prayerful – intended to continue for the duration of the conflict. Under the Policing Bill, any form of public presence that aims to be sustained would likely be affected.

8. Influencing companies to be more ethical

Shareholders often hold companies account for their ethical commitments at AGMs. When this happens, it is common for campaigners to share information with delegates outside. However, the Bill increases powers for police to move people further away, who could then risk punishment for being too noisy!

Between 2010 and 2020 people successfully protected the British countryside from drilling for ‘fracked’ gas by protesting at site entrances. Although many of the drilling plans turned out to be unlawful, the protests themselves could have been prohibited under the Policing Bill.

Inspired by Greta Thunberg, many school children have called on governments to take urgent climate action. Various parts of the Bill would have provided powers for much greater repression, even against those people taking part in one-person demonstrations - like Greta Thunberg.

Our Human Rights Act should protect us against the most extreme implementation of the Bill however the UK Government has also decided to review the Act at the same time. We must work together to Stop the Rights Raid - join our week of action now. 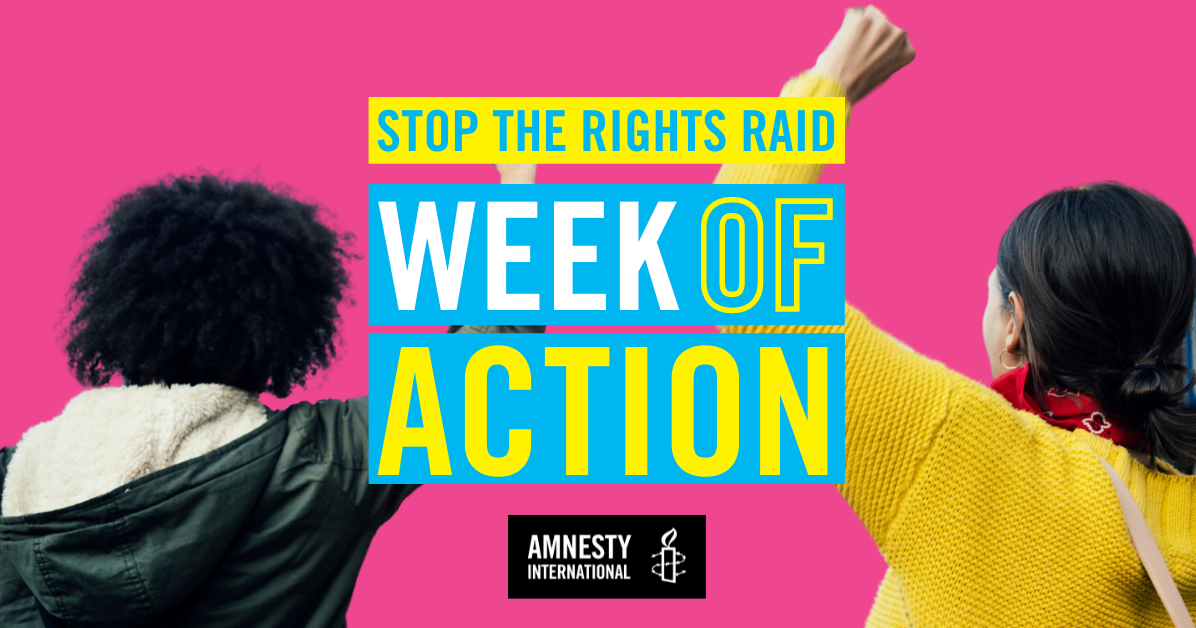